Our History How We Begin

The Restbeef Steakhouse was est in 1989 in Chicago. We started as a small stall in the middle of Chicago City. Our first experience was based on traditional recipes, that our founder, George Freeman, received from his grandmother. Those recipes were transmitted in his family through generations. It would seem a simple thing - to fry meat, but it became a profitable business and over time, George expanded his stall to a small cafe where hot steaks were served. Pretty soon, the news about the cafe, which serves excellent steaks, spread throughout Chicago. People who wanted to try fresh beef were lined up. Then George realized that he had long outgrown his cafe and it was time to expand. It was then that the Restbeef trademark was registered and the small cafe turned into a chic meat restaurant. At the same time, our Chef Renzo Rogers came to us, and gathered a team of specialists who delight the people of Chicago every day with wonderful dishes.

Renzo Rogers began his journey to culinary excellence 15 years ago after graduating from the Chicago Cookery Academy with honors. After graduation he worked for a long time abroad in various restaurants, gaining experience. After 10 years, he had return to his hometown, to take lead the kitchen in our restaurant, what has been successfully engaged in the past 5 years. The winner of many culinary competitions, has many awards and is currently working on his own author's menu.

No matter what you prefer: strong whiskey, light beer or tasty wine. We have all of this and more.

We understand how to best serve our customers through tried and true service principles.

Every evening you can enjoy not only perfect steaks, but also wonderful lounge live music. 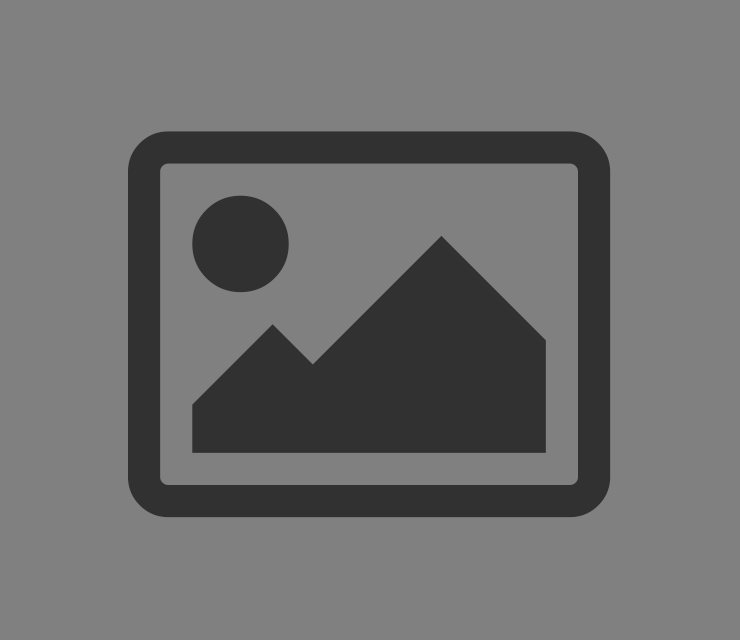 The Restbeef Steakhouse was est in 1989 in Chicago City. With more than 30 years of experience and base on traditional recipes, we understand how to best serve our customers through tried and true service principles.